Swiftpack.co is a collection of thousands of indexed Swift packages. Search packages.
See all packages published by pointfreeco.
pointfreeco/swift-parsing 0.9.2
A library for turning nebulous data into well-structured data, with a focus on composition, performance, generality, and ergonomics.
⭐️&nbsp590
🕓&nbsp8 weeks ago
.package(url: "https://github.com/pointfreeco/swift-parsing.git", from: "0.9.2")

A library for turning unstructured data into structured data, with a focus on composition, performance, generality, and invertibility:

This library was designed over the course of many episodes on Point-Free, a video series exploring functional programming and the Swift language, hosted by Brandon Williams and Stephen Celis. You can watch all of the episodes here. 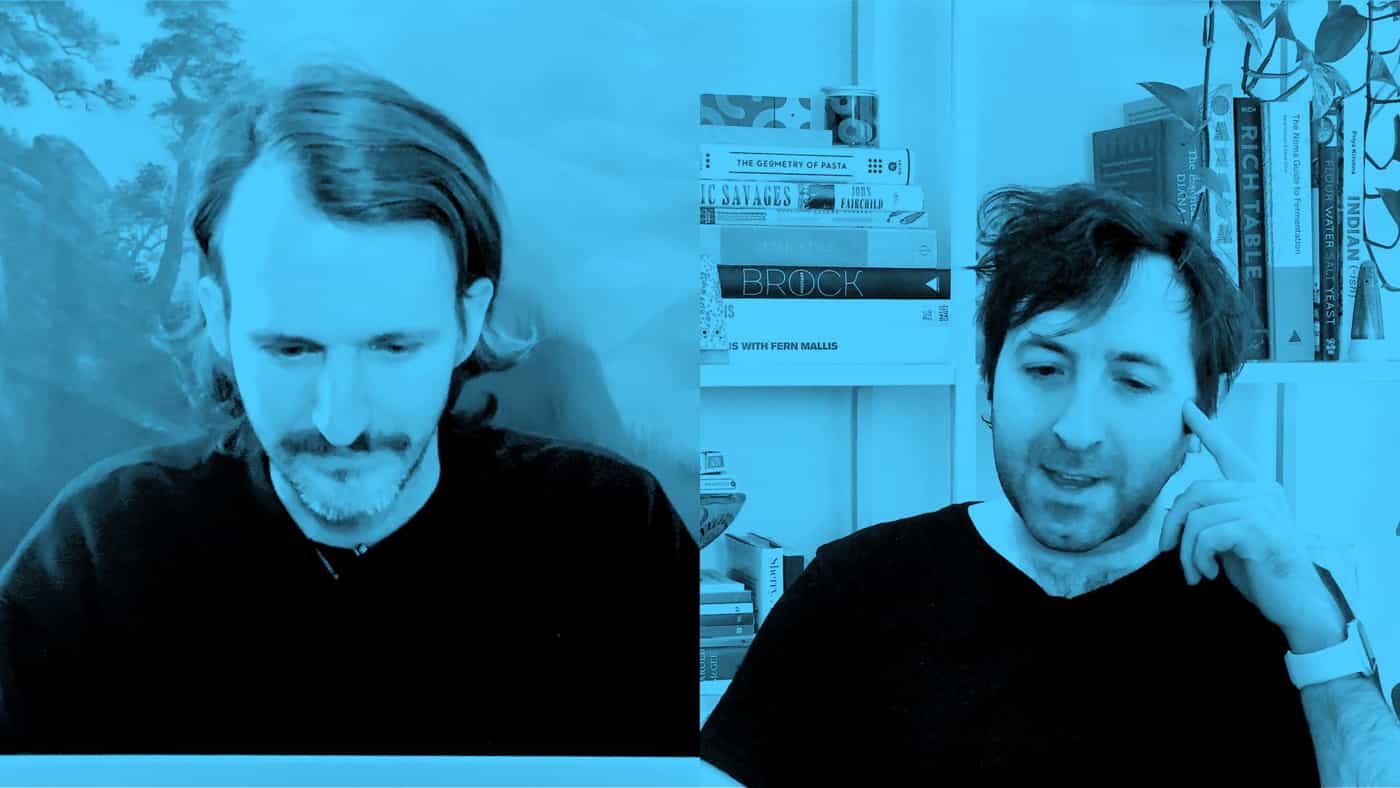 Parsing is a surprisingly ubiquitous problem in programming. We can define parsing as trying to transform unstructured data into structured data. The Swift standard library comes with a number of parsers that we reach for every day. For example, there are initializers on Int, Double, and even Bool, that attempt to parse numbers and booleans from strings:

And there are types like JSONDecoder and PropertyListDecoder that attempt to parse Decodable-conforming types from data:

While parsers are everywhere in Swift, Swift has no holistic story for parsing. Instead, we typically parse data in an ad hoc fashion using a number of unrelated initializers, methods, and other means. And this typically leads to less maintainable, less reusable code.

This library aims to write such a story for parsing in Swift. It introduces a single unit of parsing that can be combined in interesting ways to form large, complex parsers that can tackle the programming problems you need to solve in a maintainable way.

This is an abridged version of the "Getting Started" article in the library's documentation.

Suppose you have a string that holds some user data that you want to parse into an array of Users:

A naive approach to this would be a nested use of .split(separator:), and then a little bit of extra work to convert strings into integers and booleans:

Not only is this code a little messy, but it is also inefficient since we are allocating arrays for the .split and then just immediately throwing away those values.

It would be more straightforward and efficient to instead describe how to consume bits from the beginning of the input and convert that into users. This is what this parser library excels at 😄.

We can start by describing what it means to parse a single row, first by parsing an integer off the front of the string, and then parsing a comma. We can do this by using the Parse type, which acts as an entry point into describing a list of parsers that you want to run one after the other to consume from an input:

Already this can consume the beginning of the input:

Next we want to take everything up until the next comma for the user's name, and then consume the comma:

And then we want to take the boolean at the end of the row for the user's admin status:

Currently this will parse a tuple (Int, Substring, Bool) from the input, and we can .map on that to turn it into a User:

To make the data we are parsing to more prominent, we can instead pass the transform closure as the first argument to Parse:

Or we can pass the User initializer to Parse in a point-free style by transforming the Prefix parser's output from a Substring to String first:

That is enough to parse a single user from the input string:

To parse multiple users from the input we can use the Many parser to run the user parser many times:

Now this parser can process an entire document of users, and the code is simpler and more straightforward than the version that uses .split and .compactMap.

Even better, it's more performant. We've written benchmarks for these two styles of parsing, and the .split-style of parsing is more than twice as slow:

Further, if you are willing write your parsers against UTF8View instead of Substring, you can eke out even more performance, more than doubling the speed:

We can also compare these times to a tool that Apple's Foundation gives us: Scanner. It's a type that allows you to consume from the beginning of strings in order to produce values, and provides a nicer API than using .split:

However, the Scanner style of parsing is more than 5 times as slow as the substring parser written above, and more than 15 times slower than the UTF-8 parser:

We can take things even further. With one small change we can turn the parser into a printer.

With this one change we can now print an array of users back into a string:

That's the basics of parsing and printing a simple string format, but there's a lot more operators and tricks to learn in order to performantly parse larger inputs. Read the documentation to dive more deeply into the concepts of parser-printers, and view the benchmarks for more examples of real life parsing scenarios.

This library comes with a benchmark executable that not only demonstrates the performance of the library, but also provides a wide variety of parsing examples:

These are the times we currently get when running the benchmarks:

The documentation for releases and main are available here:

There are a few other parsing libraries in the Swift community that you might also be interested in:

The printing functionality in this library is inspired by the paper "Invertible syntax descriptions: Unifying parsing and pretty printing", by Tillmann Rendel and Klaus Ostermann.

The following changes have been made to the more experimental _URLRouting module: