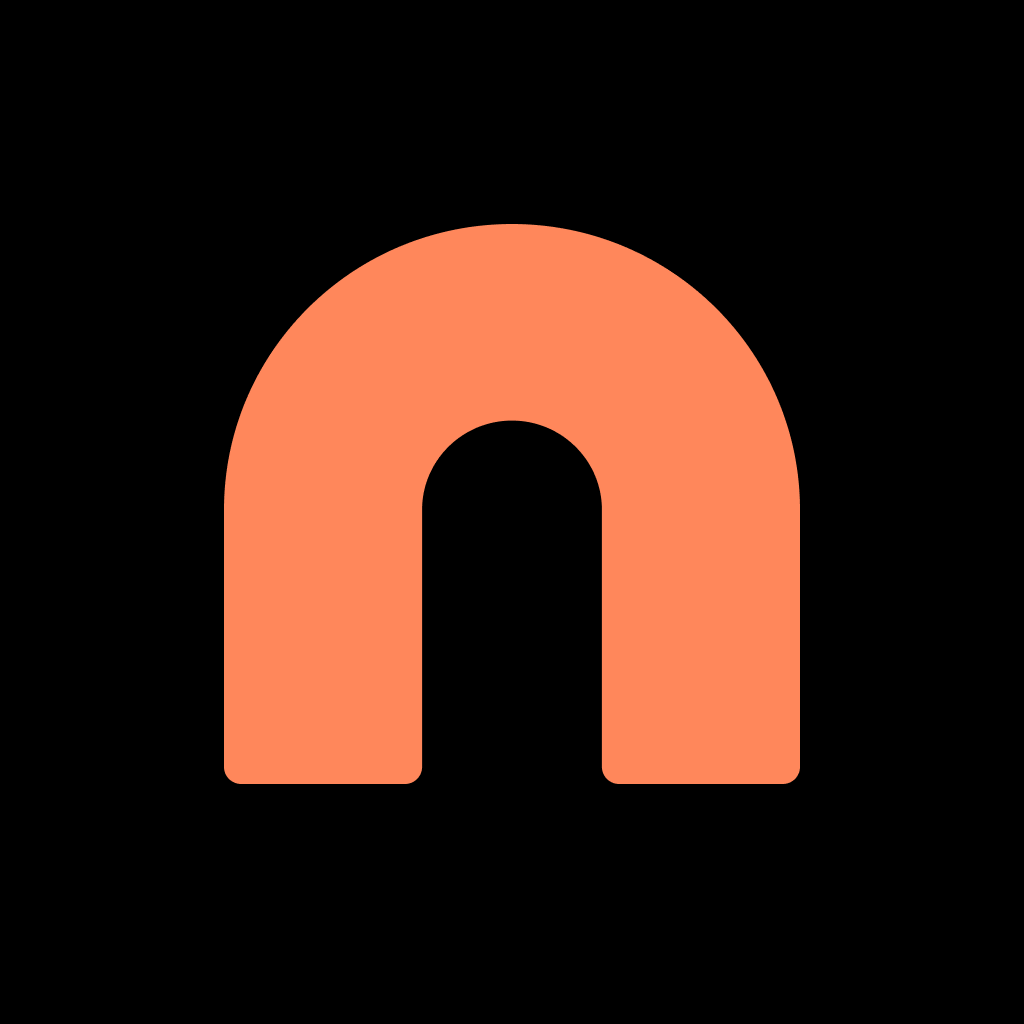 Hopper is an Open-Source Mixer for Mobile-friendly private transfers on Ethereum. It allows the private transfer of value from one Ethereum account to another, via an iOS client.

Users can deposit notes of 1 ETH into a mixer smart contract and withdraw them later to a different account by only providing a Zero-Knowledge proof (zkSNARK) that they previously deposited a note into the mixer, without revealing from which account that note was sent.

Relayers are used to post transactions to the blockchain so that the recipient of a private transfer can withdraw a private note from the mixer without needing any prior ether.

This project is based on previous work on trustless Ethereum mixers by @barryWhiteHat and @HarryR.

Perform a private transfer on iOS

⚠️ Please note that Hopper is in alpha state and should be used with caution. It has not been properly audited and may contain bugs that result in the loss of your funds. ⚠️

The iOS client forms a commitment by computing the sha256 hash of a randomly generated secret and the destination address. When this commitment is sent to the mixer contract (along with 1 ETH), it is added as the leaf of a merkle tree:

To withdraw the commitment, the client must prove to the mixer that it knows the secret behind one of the leaves added to the merkle tree, without revealing that secret. More precisely, it proves that it knows (1) a merkle path from a certain leaf to the root of the merkle tree and (2) the pre-image of that leaf:

In the above constraints, merkle_root, and destination_address are public inputs that can be read by anyone at the time of withdrawal, whereas leaf_index, merkle_path and secret are private inputs that are not sent to the contract.

In order to prevent double spending, the client must also provide a so-called "nullifier" as public input, which will be stored by the contract to mark the commitment as "withdrawn". The nullifier is computed as the hash of the secret:

In order to minimize the number of constraints in the zkSNARK circuit and as a result minimize the proving time, equations (1) and (3) use a special type of hash function known as MiMC, that have Minimal Multiplicative Complexity. In contrast, because the security properties of this type of hashing function are still being studied, we chose to use the highly reliable sha256 hash method to compute the commitment leaf in equation (2). This is because if MiMC turns out not to be pre-image resistant and we use MiMC instead of sha256 in (2), an attacker could come up with an arbitrary merkle path and withdraw any deposit. Using sha256 in (2) protects us against that as long as the hash function x -> MiMC(x, R), where R is a fixed constant, is pre-image resistant.

Build the Prover library for macOS

Build the Prover library for iOS